Meetings are a common occurrence in all companies around the world. How many times have you found yourself sitting through one; in which one of the managers just starts dictating his opinion, without listening to anybody else’s input? When it comes to an end, the employees take all their frustration out with common social talks and negative reviews near the water cooler or the café. This translates into wasted time and resources of your business. It also creates a sense of negativity between the employees, affecting the team spirit. That is why you need to promote positive feedback for a happier and productive workplace environment.

Experts mention that we waste our time and resources just to avoid harsh circumstances. Silence only generates gossips, compulsive ideas and unhappy workers.

Initiating and continuing the cycle of effective communication is a difficult task for every leader. Klein gives two reasons behind feedback being ineffective. The first reason is that it makes the receiver defensive; while the other reason is that most of the feedback does not have a single deduction; resulting in inability to apply it for improvements.

If you want to promote an open culture in your organization, than the feedback given and received should be:

Given here are a few ways to ensure effective feedback:

A good quality feedback promotes specific behavior patterns and results; in combination with ideas that might result in positive changes. You should encourage them to discover a better version of themselves, rather than changing who they are.

You can use a survey or a suggestion box; anything that hides the identity of theperson giving the feedback. You should read and discuss these opinions regularly to instill the confidence in others to share. 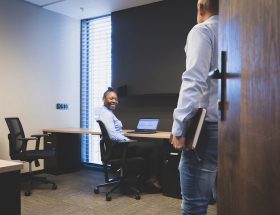 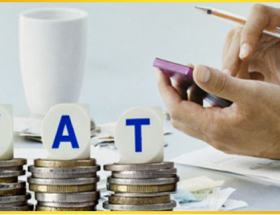 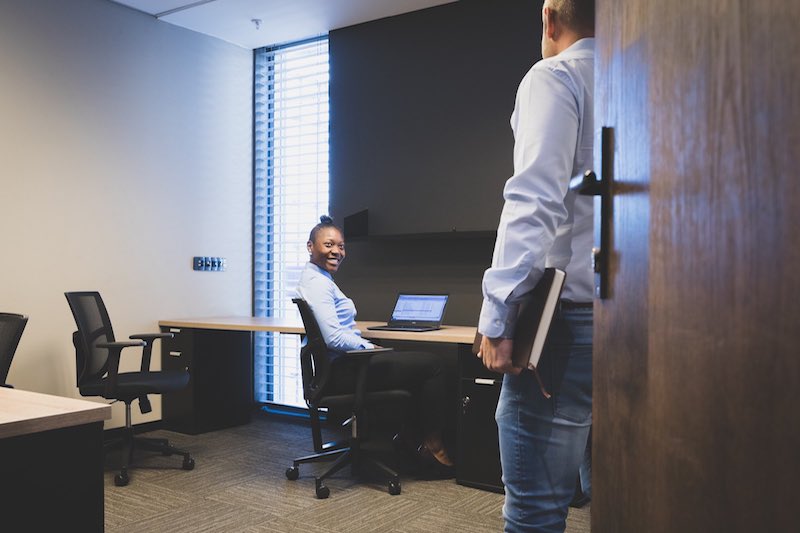 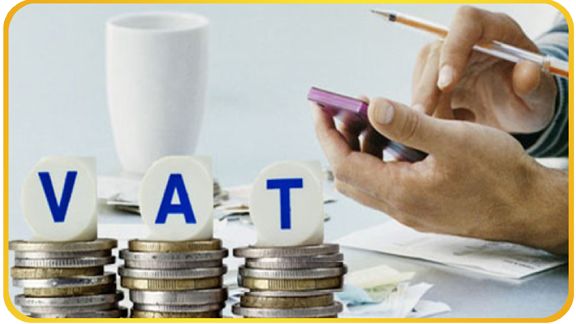